PRICE OF TOMATOES HIKE AS ONE BASKET SOLD AT 28,000 IN JIGAWA 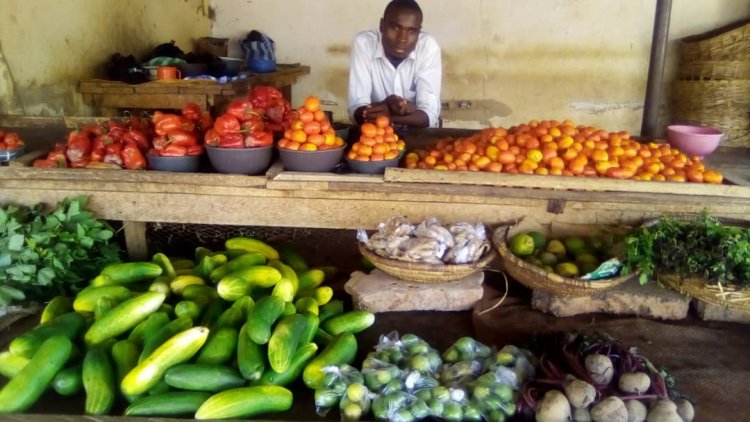 The price of Tomatoes and other soup ingredients hike in the open market across Nigeria.

If you could recall last year around June/July the price of Tomatoes skyrocketed to fourty thousand and Fifty thousand Naira per basket.
In Jigawa state the price is stable as it sold twenty seven thousand naira (#27,000) and twenty eight thousand naira (#28,000) per Basket, according to a tomato seller Aliyu Ahmad at Dutse ultra Modern Market.
Ahmad said as a result of the hike they are experiencing low turn over of the customers compared to three weeks back as the price sold at seven thousand and eight thousand Naira.
Speaking to our correspondent Ali Rabiu Ali on Thursday in Dutse the state capital of Jigawa state the Tomato seller lamented that there is high risk in the business as they used to buy the Tomatoes in the deep village of Kaduna state.
He said on their way back after buying the Tomatoes , it used to rasted as a result of heat and the state of the road.
Aliyu Ahmad then called on the government to provide a lasting solution to the Tomatoes hike and other roasted ingredients so as to save future hike of the price.
managarciya.com

DAY 10 @RAMADAN  KAREEM: HOW TO MAKE A SPATCHCOCK CHICKEN 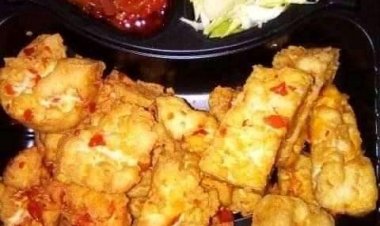 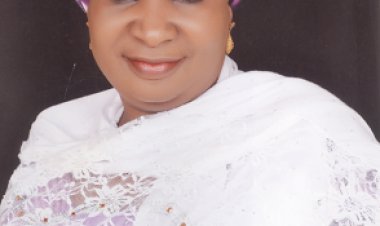 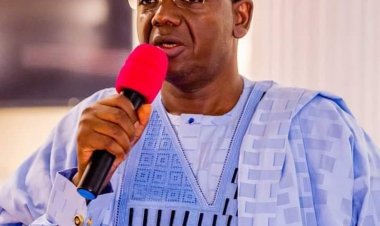 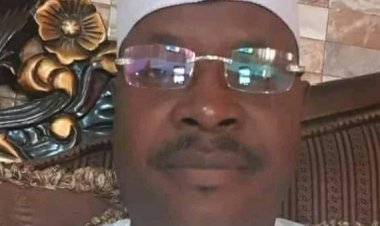 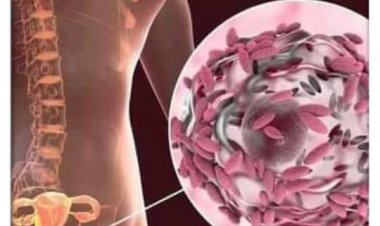 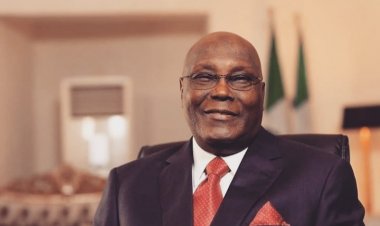 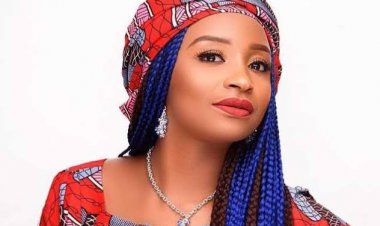 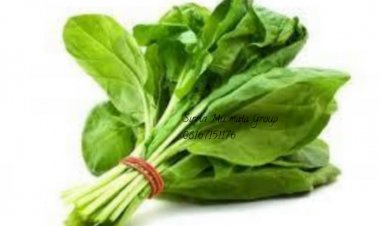 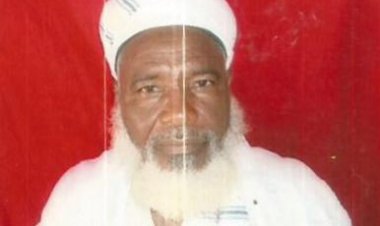 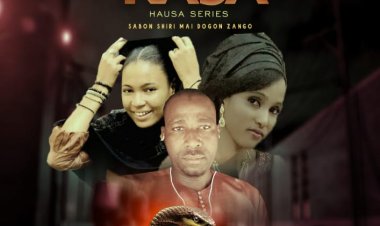